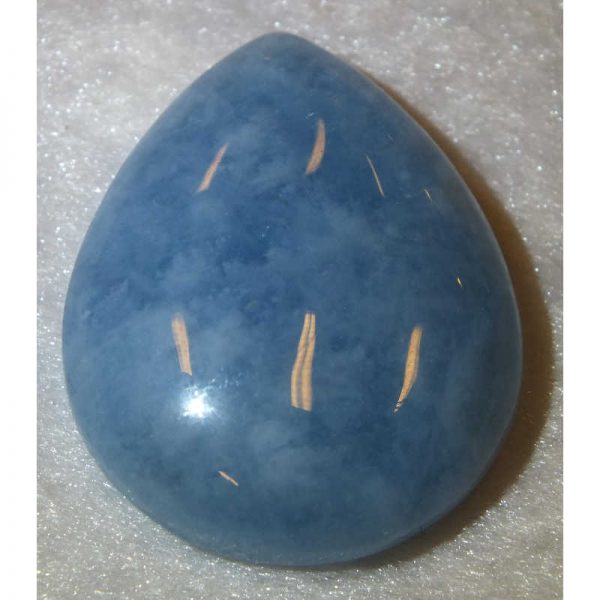 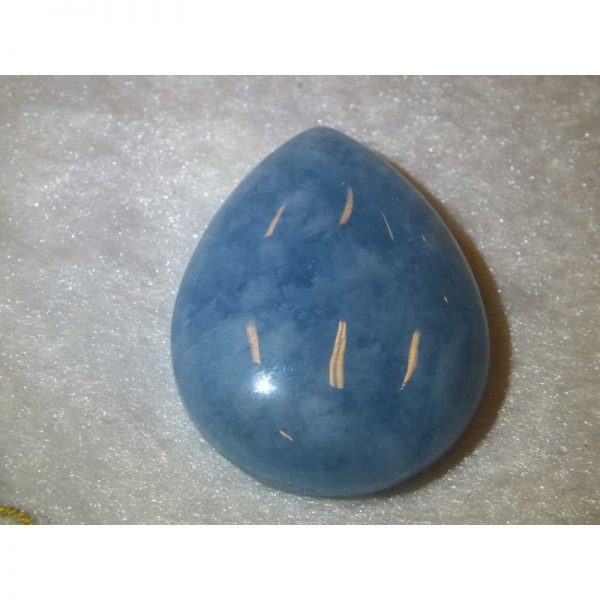 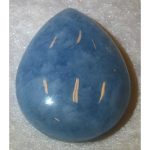 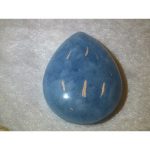 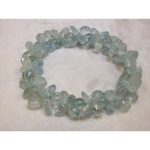 Aquamarine evokes the purity of crystalline waters, and the exhilaration and relaxation of the sea. It is calming, soothing, and cleansing, and inspires truth, trust and letting go. In ancient lore, Aquamarine was believed to be the treasure of mermaids, and was used by sailors as a talisman of good luck, fearlessness and protection. It was also considered a stone of eternal youth and happiness. Today it protects all who travel by, over, or near water, and opens the channels of clear and heartfelt communication.

The name Aquamarine comes from the Latin aqua marinus, meaning “water of the sea,” and refers to its sparkling ocean-like color. The pale blue, transparent crystal is a member of the Beryl family. Its color, sometimes bluish green, is caused by iron oxides within the chemical makeup of the stone. Ancient seer considered it to be under the influence of the moon, an orb exerting very great magnetic influence. Present day supporters of crystal-gazing suggest that when using an Aquamarine to view coming events, do so when the moon is increasing. The magnetism of the moon on the included iron oxides will strengthen the stone’s forecasting ability.

Aquamarine embodies all things connected to the sea, as well as those things relating to Heaven reflected on the surface of the water. It becomes a mirror, reflecting itself indefinitely, making it possible to discover hidden meanings of reality. As a stone of symmetries, it is conducive for meditation and revelation, a stone of prophets, shamans, healers, and mystics. It also allows us to explore the darkest depths of our souls, face to face with ourselves, and with others.

Aquamarine is the blue variety of Beryl, though the Beryl family forms in other colors used as gems, such as green Emerald, yellow Heliodor and Golden Beryl, pink Morganite, Red Beryl or Bixbite, and the colorless variety, Goshenite.